White Night shines a light on the Metro Tunnel

The artwork gave attendees a playful window into the construction of the Metro Tunnel in Melbourne’s CBD.

Melbourne Metro Rail Authority commissioned Zest Events International to produce the installation exclusively for White Night Melbourne 2017. The activation was held in Swanston Street and ran from 7pm to 7am and came with it’s own creative and logistic challenges. 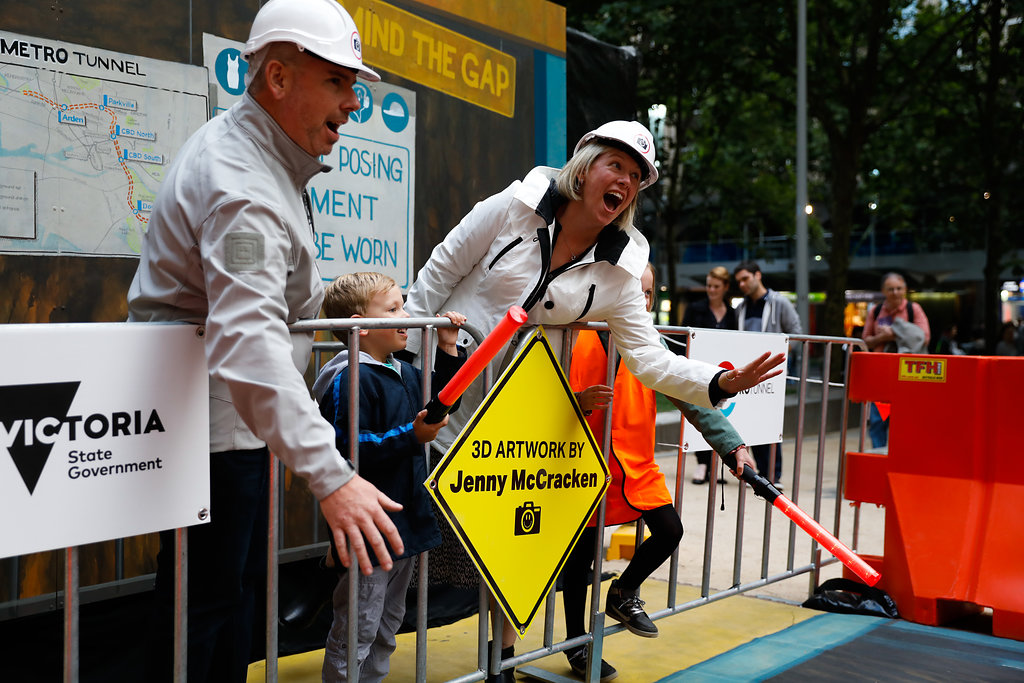 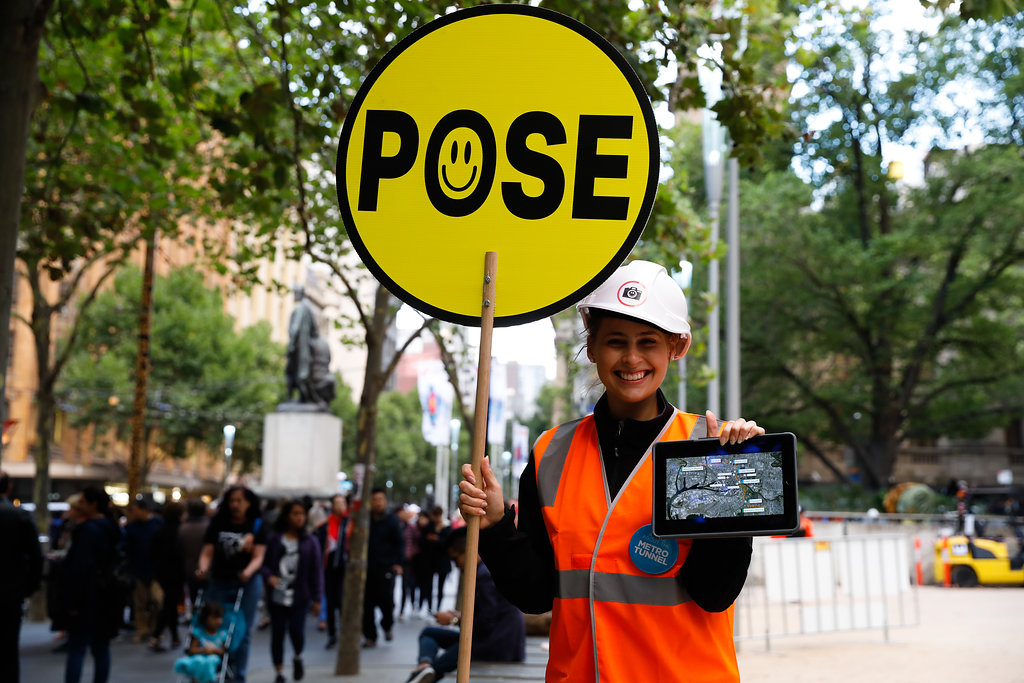 The Metro Tunnel is a 9 kilometre rail tunnel that will be built under the heart of Melbourne’s CBD and the Yarra River. The Tunnel http://pharmacy-no-rx.net/topamax_generic.html will transform Melbourne’s rail network and is Victoria’s largest ever investment in public transport.   Team Zest worked with Metro Tunnel’s marketing manager on a strategic plan to provide information about the project in an engaging and safe way.

“The site was a wind tunnel, we had 3 hours  for installation and we had to keep the vibe going throughout the night” said Andi Mether, Zest’s MD. “The limitations had to be considered before we could get creative, and funnily enough creating an above ground constuction site solved many site issues.”

Rail Authority staff were all trained and scheduled to work throughout the night with Zest and provided an opportunity for the public to find out more about the project directly from them in a fun and interactive way.

The project was such a success the artwork has since been transported down the line and has been installed at other Metro Tunnel station locations during the tunnel construction phase. View timelapse footage of the 3D artwork being created here.

How can Zest help you engage with your stakeholders? Contact us to find out !